Dear Penny: How Can I Get Ahead When My Paycheck Is Just $358?

Dear Penny: How Can I Get Ahead When My Paycheck Is Just $358? 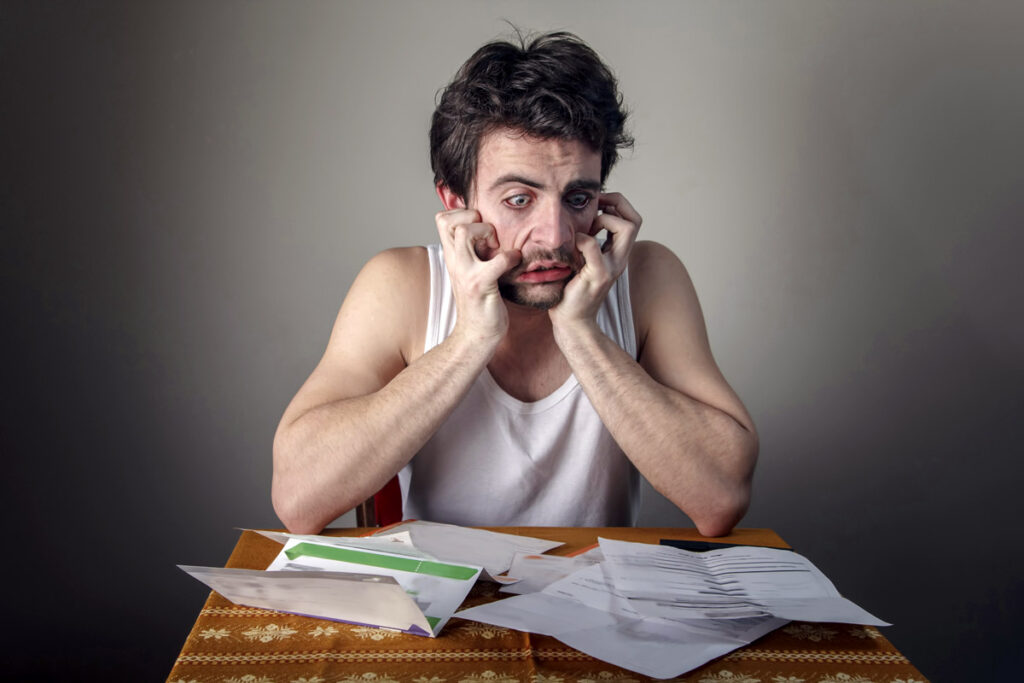 I have a small part-time role at a retail store and I earn roughly $358 biweekly. I’m 33 and I’ve been working in retail since I was a teenager. I’ve quit a lot of jobs and have also gotten fired unfairly. I don’t know what to do with my money.

I was thinking of heading back to school to get an A.S. That way I’ll have a career, but I don’t know what I want to study. Two years ago I was studying my passion, which was to be a veterinary technician, but turns out I’m 60% allergic to dogs.

I don’t want to work with humans, though retail has helped me come out of my shell tremendously, so it should be something to consider.

Anyway I have no savings and no IRA. I’ve been wanting to open an IRA since I was 21, but I haven’t been able to with the on-and-off jobs.

I’m also indebted by a student loan. It was a sketchy school, so I’m trying to have the loan forgiven.

Anyway, should I save up for a car? Or an apartment? I don’t know what to do, and I’m tired of my family telling me what to do with my money. I just want an outsider’s perspective.

The problem is that two $358 paychecks a week, or $704 a month, won’t begin to cover your expenses in an apartment, even if you got roommates. So if you want an apartment, making more money needs to be the goal.

But how do you get there? If you could buy a car and use it to make more money, that may be a good shorter-term goal. Since you’re on the fence about getting a second part-time job, you could try a side hustle like driving for Uber or Lyft, or delivering food or groceries. You’d have the flexibility to only work when you want to, which could be a good thing since you’re worried about the toll on your mental health. Although it’s tough to find a job with zero human interaction, delivery would minimize the amount of time you have to spend with people.

However, a car is a big investment. Only go that route if you’re willing to commit to working enough so that you can cover vehicle expenses, plus add to your savings each month. If you do so, I’d suggest saving toward a cheap used car you can pay cash for. Budget part of every paycheck for reaching that goal.

Meanwhile, asking your boss for more hours is a good plan in the interim. I get that your current job is unfulfilling, but at least you know what it entails. You don’t have to make a lifelong commitment here. Simply ask your boss if he or she could give you a few more shifts in the next month and see how things go.

Employers across the country are dealing with worker shortages, so chances are good that your boss will be able to schedule you for extra hours. Also, look at a few hiring ads for businesses around you to see what starting pay they’re offering. Even for jobs that require little experience, wages have skyrocketed in recent months. If other businesses are paying new hires more, consider asking for a pay raise.

I’d hold off on returning to school until you know what you want to study. Make sure whatever degree you’re interested in has a clear career path that will help you earn more. Should you decide to further your education at some point, consider applying with an employer that offers tuition benefits. For example, you could use your retail experience to work at Walmart or Target, which recently announced they would pay 100% of costs for earning certain degrees and certifications.

You have a lot of goals, which is a good thing. But having so many goals can get overwhelming when you can’t stretch anymore from your paycheck. Focus on one goal at a time and finding ways to gradually increase your income. Even if the work you’re doing is boring, I suspect you’ll feel more motivated when you have a clear goal you’re working toward.

Robin Hartill is a certified financial planner and a senior writer at The Penny Hoarder. Send your tricky questions to AskPenny@thepennyhoarder.com.