Dear Penny: How Do I Show My Rich Boyfriend I’m Not a Gold Digger?

Dear Penny: How Do I Show My Rich Boyfriend I’m Not a Gold Digger? 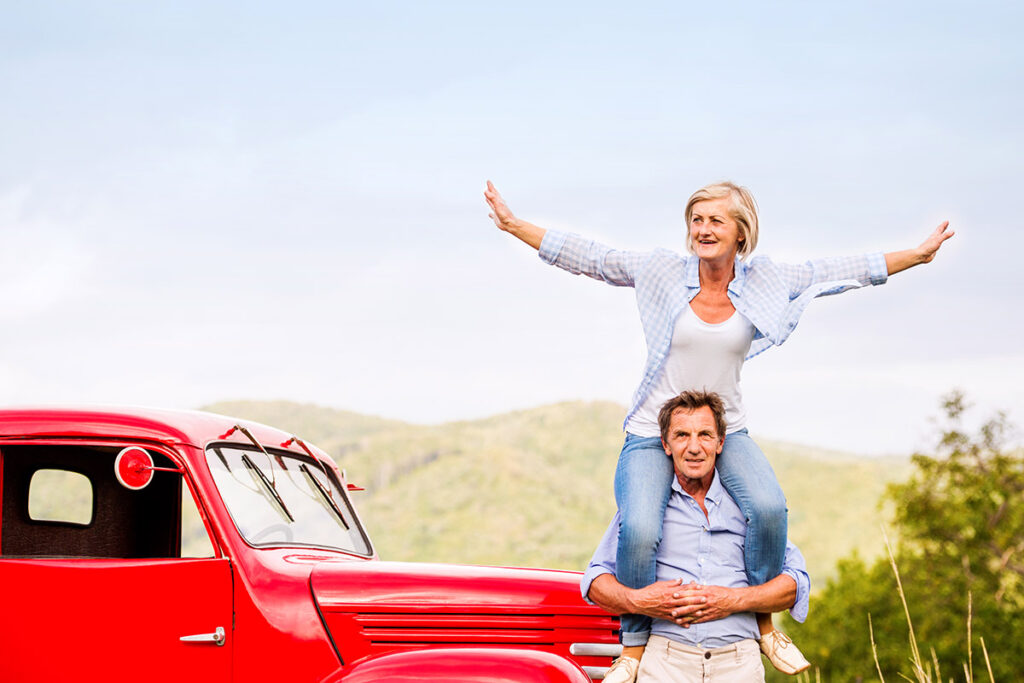 I’m 63, and my man is 65. We’ve been together for six years. He has a self-made business with significant real estate holdings. We are both retired.

One of his two sons is taking over the business using a well-thought-out transition plan. I also have two adult sons who are doing well. I have no debt and own a home, plus I receive $90,000 a year in pensions. I also have a Roth IRA and stocks worth less than $250,000.

Here’s my question: If we marry, is there some sort of reference reading you can recommend for how to fairly divide expenses? We would have a prenup, of course, as I have no right to his assets. I wasn’t involved in his efforts to build and operate this business, so that clearly belongs to his family.

We currently live in his house and winter in Florida. About all I provide is groceries and cable. We own nothing jointly except a Florida bank account for utilities and expenses related to upkeep.

I want to pay my way, but he won’t allow that very often. He does make snide comments periodically that I don’t have the money to ante up for something sizable, such as construction in Florida.

Ultimately, he has his and I have mine. How do we make things ours without making it appear that I’m a gold digger?

-Not After the Money

Listen to your boyfriend the next time he makes one of his snide remarks. Is he really talking about a big purchase he wants to make? Because it sounds like he’s taking aim at you. More specifically, is he talking about what he wants to do, or is he telling you what you can’t do?

If you’ve told your boyfriend everything you’ve told me, it should be obvious that you’re not after his money. Nor do you need it. You’re a financially independent woman. You may have less assets than he does, but you also have $90,000 a year in pension income, which is guaranteed for life. You get that money no matter what happens to the stock market or real estate values.

Before you decide how to split expenses, let me ask you: Do you really want to marry someone who makes you feel like a gold digger?

Splitting expenses when one person has more money isn’t rocket science. You can each fund your joint account based on the percentage of income you bring in. So if his income is three times higher than yours, you’d pay for 25% of your combined expenses because you bring in 25% of the income.

But the fact that he refuses to let you pay for more than cable and groceries is a big red flag. If you’re telling him you want to pay and he won’t hear of it, he’s not hearing you. It may seem like generosity, but I worry he’s revealing his deep-down belief that you’re not his equal.

It may be tempting to ignore your boyfriend’s remarks if he’s only making them occasionally. But don’t let him off the hook next time he says something rude about your finances. This can be as simple as asking “What do you mean by that?” or “Why would you say that?” to force a discussion.

If your boyfriend makes these comments when discussing an actual goal — like if the new construction in Florida is something he really wants, rather than just a hypothetical — you can talk about the logistics of making it happen. A big purchase could be a bit trickier than splitting expenses since he probably has a lot more cash to put down than you do. But if this is an actual goal, there are plenty of solutions. Maybe he could pay cash and only put his name on the deed. Or perhaps you could take out a mortgage and split the cost each month according to your respective incomes.

But if he’s just pontificating about the things he can’t do with you, you need to reconsider this relationship. You’re not holding your boyfriend back from anything. Do not let him convince you otherwise.

I think you’ve made it clear to your boyfriend that you’re not after his money. He’s the one with the problem if he still doesn’t get that. If he wants someone of equal wealth and plenty of cash to ante up, he’ll have a very limited pool of potential partners to choose from. But that’s his prerogative. In that case, he may just have to enjoy that Florida construction alone.