Dear Penny: Do I Repay My Boyfriend for Vacation When I Dump Him?

Dear Penny: Do I Repay My Boyfriend for Vacation When I Dump Him? 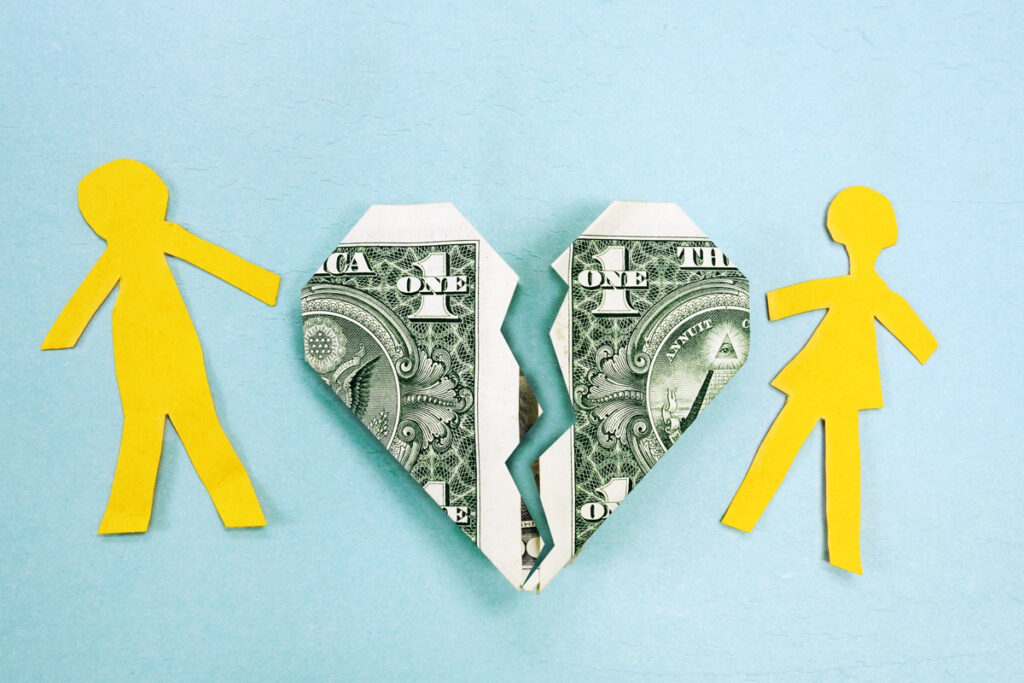 I have been dating a guy for eight months. He has always insisted on paying for our dates, generally meals, and wouldn’t hear my objections. So I relaxed.

But he was unhappy with a gift I bought him, and now he brings up that he always pays for our dates. He still wants to take me on a trip that he paid for. I won’t go. Should I pay for half of the trip and walk away?

What did this guy expect? That you’d quietly sock away your half of the check for eight months straight so you could buy him a Rolex?

You’ve already made the important decisions: You’re not going on this trip. You’re walking away. You just need my help sorting out a few details.

I do think you should pay your half of the vacation, provided that you can afford to without causing yourself financial hardship. This isn’t really about him, though.

This guy clearly likes to play head games. Even if he treated you to eight months of fancy dates, that doesn’t make you a mind reader. I suspect that even if you’d given him a Rolex, he’d be picking away at you for something else.

By paying for your half of this vacation, you’re setting things straight in your own mind. It was your boyfriend’s choice to pay for eight months’ worth of dates. He is not a victim, even though he’s going to insist otherwise.

I’d suggest sending him the money via Venmo or Paypal right before you tell him you won’t be accompanying him. Boom. End of discussion. Don’t open the door for your soon-to-be-ex to hem and haw about why it really isn’t necessary for you to pay him back — while at the same time guilt-tripping you about the fact that he paid for this vacation.

Try to avoid rehashing the past eight months. That will turn into an argument you simply can’t win with this guy.

Focus on how you’re feeling right now. You’re no longer enjoying his company as the result of his incessant complaining. I think paying not to go on vacation with this man sends a pretty strong message. I’m not holding out hope that he’ll actually hear the message. But at least you’ll have set the record straight for yourself.

In the future, I’d caution against letting someone pay for everything, no matter how much they insist. Some people may insist on paying the bill for everything because they enjoy treating their partners. But sometimes there’s a hidden motivation. It’s about their egos, or they’re setting ridiculous expectations for you in the process. When someone insists on paying 100% of the time over your objections, don’t automatically interpret it as a message of generosity. Listen closely. They’re not hearing your objections.

Regardless of how you approach this discussion, hold your ground. You’re not going to date this man any longer. This trip is now a vacation for one.