We believe Financial Education should be free for everyone 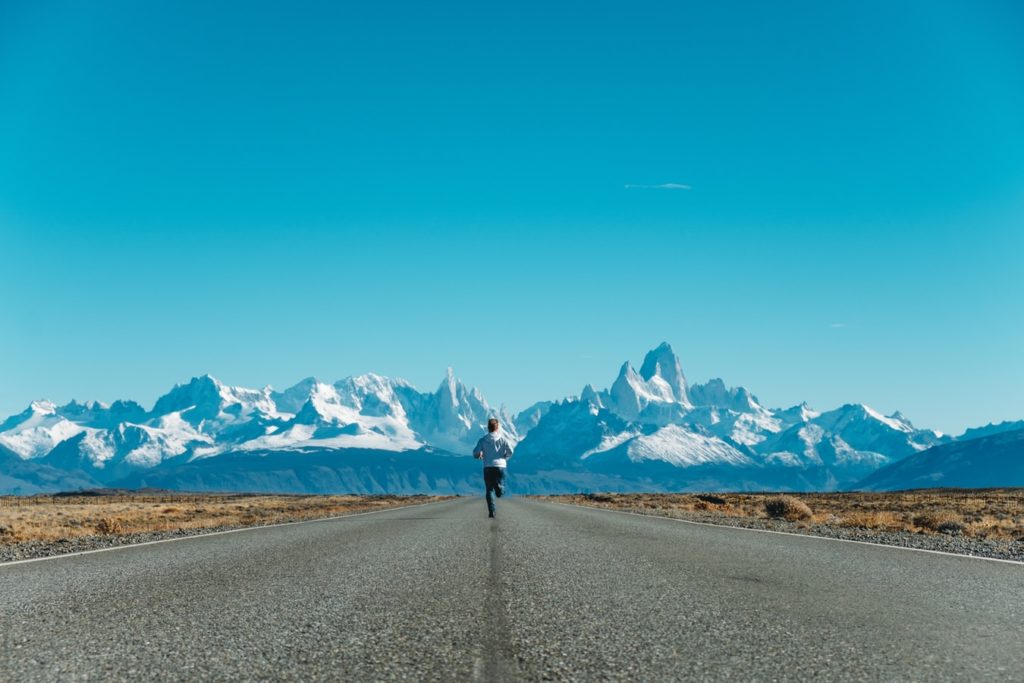 Seventy-six percent of the rich exercise a half and hour more every day. Wealthy people value well being, In addition to exercising, they watch what they eat, sleep seven or more hours a night, and avoid drinking alcohol and watching TV to often. Certain lifestyles create certain circumstances that can make or break a large bank account. Here are the stats to prove it!!

So it seems watching what you eat and exercising do seem to pay off in the longs run!!